The plaintiffs in this case have asserted claims for breach of the fiduciary duties of prudence and failure to monitor fiduciaries. Nothing new so far, but in addition to naming the typical plan fiduciaries as defendants, the lawsuit also targets members of the board of directors, as well as other officers of the firm who serve on the retirement plan’s fiduciary investment committee.

The complaint indicates that the “Taylor Corporation, … is the Plan sponsor, the Plan Administrator (as defined in Section 3(16) of ERISA), and a named fiduciary,” (highlights added).

You may be wondering why the board of directors is implicated in this litigation.  The reason is that the Taylor Company’s plan document indicates that “the company” is the named fiduciary for the plan. The “named fiduciary” identifies the plan’s primary fiduciary (the main decisionmaker for the company).

In a corporation with a board of directors, where “the company” is identified as the named fiduciary the board is considered to be the main decision-maker on behalf of the company and thus, as a result, the primary fiduciary of the plan per ERISA. Other co-fiduciaries may also be liable for any fiduciary breaches they may be involved with. This is a concept often misunderstood by many plan fiduciaries and members of board of directors.

Fortunately, there is a simple way to offset this liability, if done prior to a fiduciary breach taking place. The solution is to have the board delegate fiduciary responsibilities to individuals or a committee, as permitted by their plan document. The board should formally delegate responsibilities pursuant to formal board action (may be reflected in board meeting minutes or board resolutions) and adopt a committee charter which identifies the company’s intended named fiduciary(ies). Others can be delegated for specific fiduciary responsibilities as co-fiduciaries who should sign on acknowledging their roles and responsibilities. This simple action essentially helps to insulate the board of directors from liability for day-to-day actions taken by delegates that the board may often not even possess knowledge of. That said, the board still remains the named fiduciary under the plan document, so they have a fiduciary responsibility to monitor their delegates.  That can be accomplished as simply as reviewing meeting minutes taken by the delegates during the course of the plan year.  As long as no action taken by the delegates seems unusual or not in the best interests of participants the board should be relatively insulated from potential liability.

The class action complaint can be found at:

For more information on your company’s retirement plan, contact your financial professional at 207-773-5390.

This material is not intended to provide, and should not be relied on for tax or legal advice. Any information contained herein is of a general nature. You should seek specific advice from your tax or legal professional before pursuing any idea contemplated. 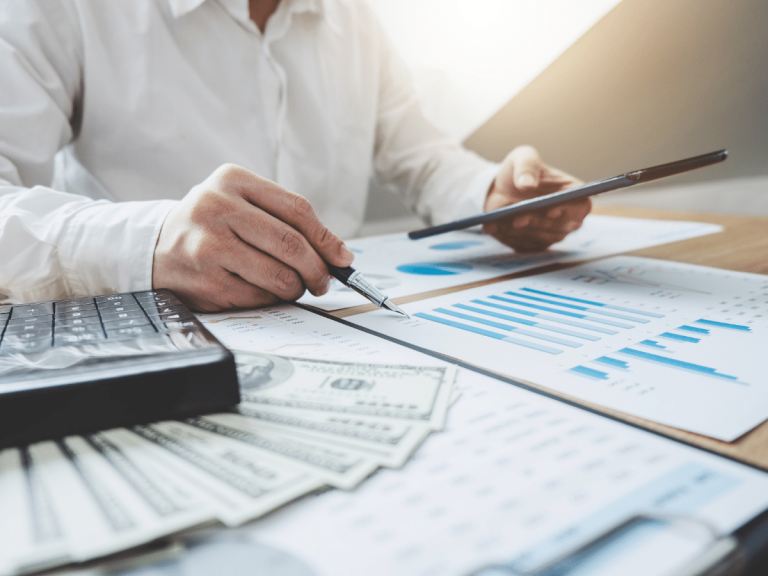 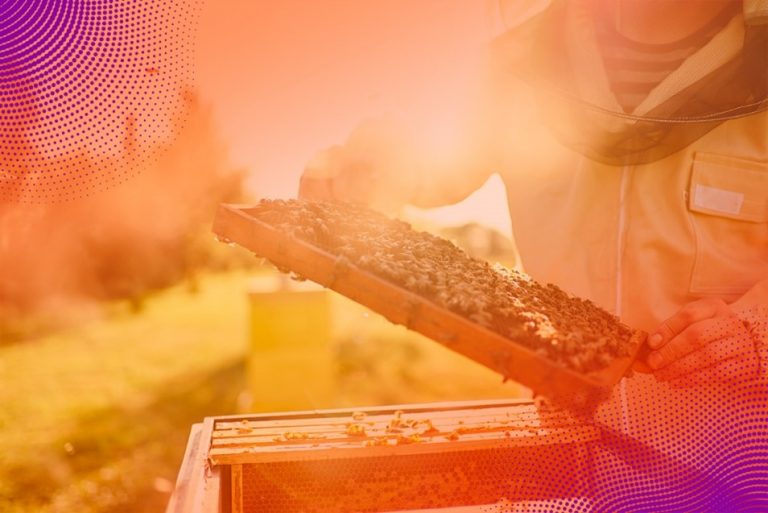 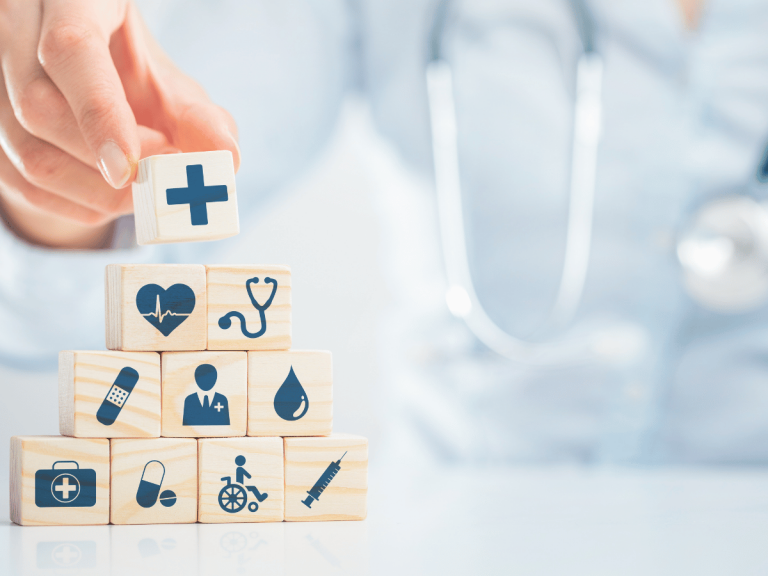 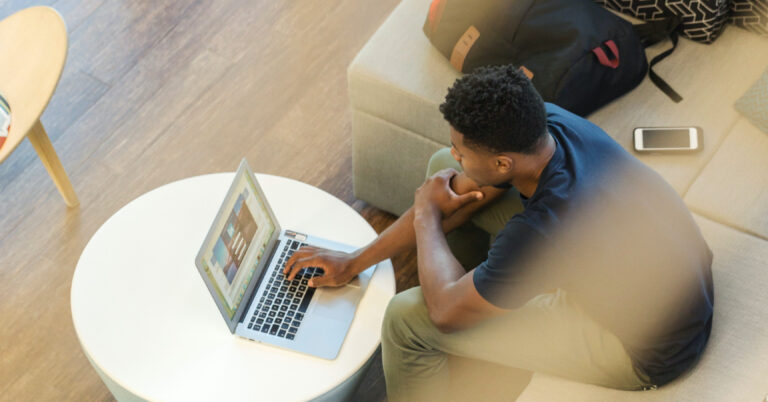 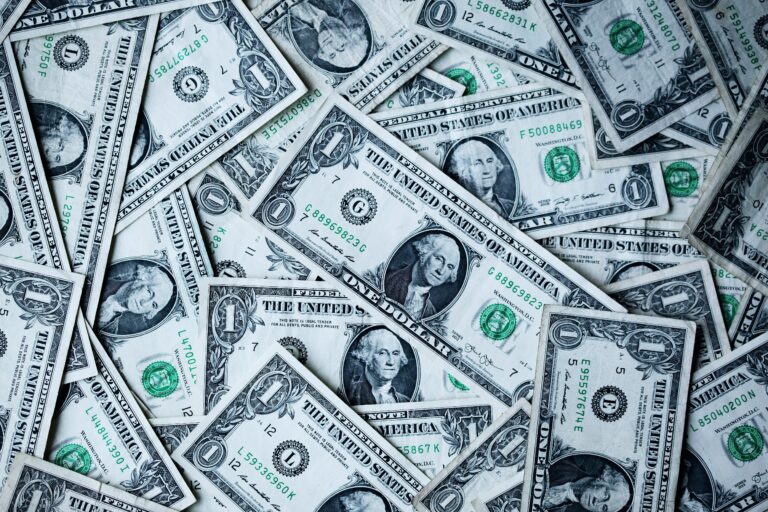 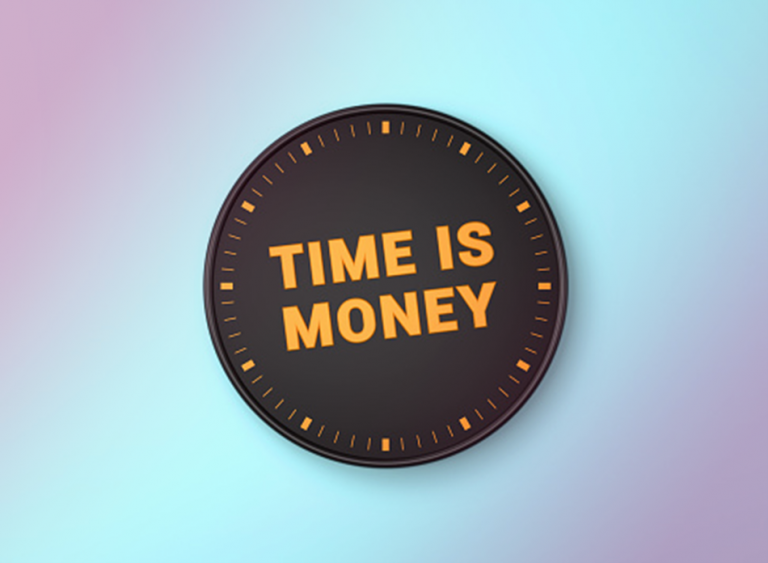